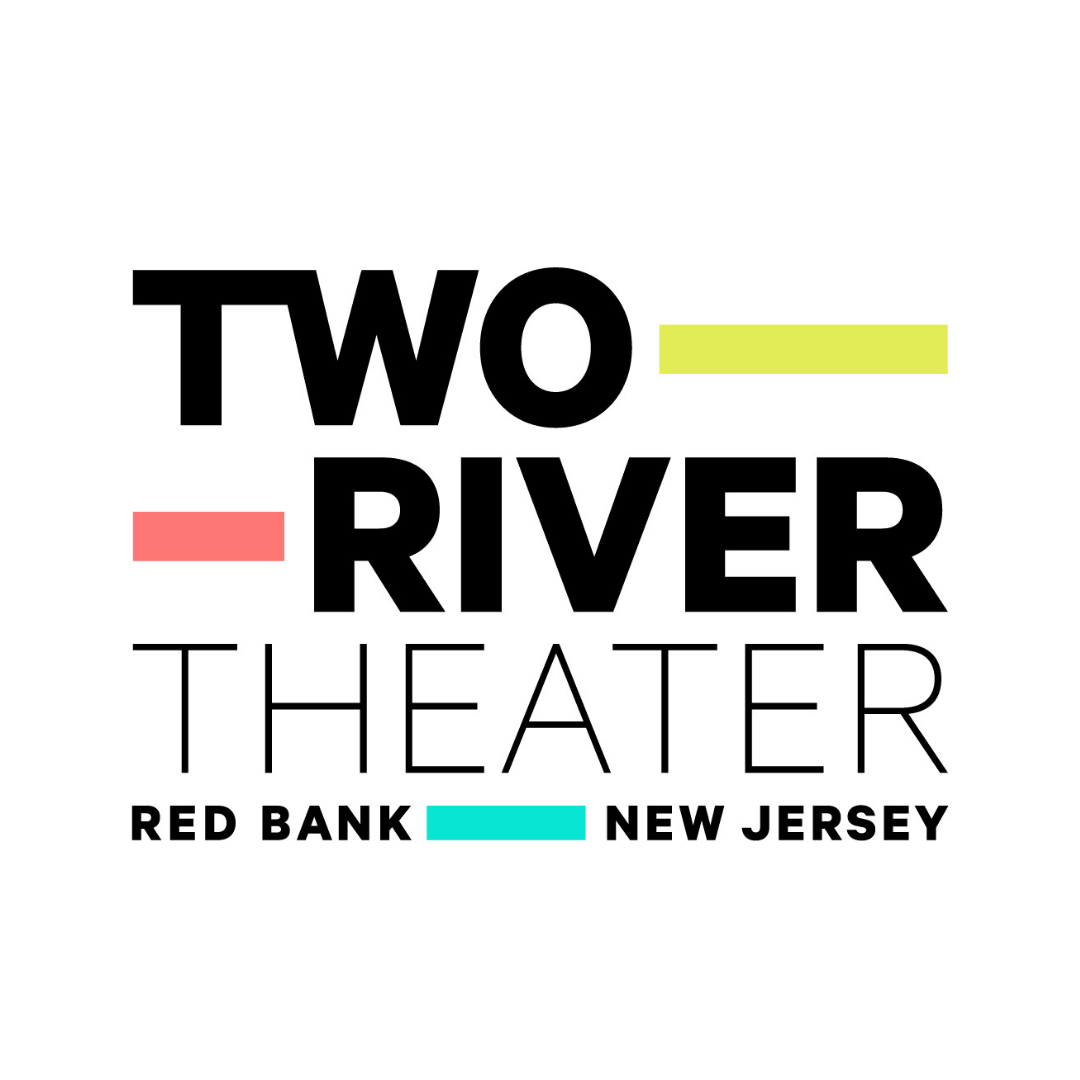 Two River Theater creates great American theater by developing and producing new works and world masterpieces that most richly direct our gaze to the life of the human spirit. We cultivate an audience that cherishes the intimate joy of theater, enriched when shared by a community of others. Our vision is to be a theater whose work contributes to the canon of world theater and is a vital cultural resource for our community.

Staying true to our founding principles, we bring a fresh eye to American and world classics, and we have commissioned and premiered original projects including Be More Chill by Tony Award nominee Joe Iconis and Joe Tracz (the theater’s first Broadway production) and Hurricane Diane by Playwright-in-Residence Madeleine George (which won an Obie Award for its Off-Broadway run).

Two River serves thousands of students and community members through arts and humanities programs at the theater, in schools, and throughout our region. Each season, we host numerous artist residencies, workshops and readings, and present an annual Cabaret of New Songs for the Musical Theater in association with NYU’s Graduate Musical Theatre Writing program. The theater’s three-story Center for New Work, Education and Design was opened to the public in January 2020.

Two River Theater is led by Artistic Director John Dias and Managing Director Michael Hurst, and was founded in 1994 by Joan and Robert Rechnitz. We are easily accessible by car, train, or bus, with great restaurants, shopping and hotels within walking distance of the theater.